Founder of Brown Production, Enrique is a theatrical performer, director, choreographer, arts educator, and producer. After beginning his training in Dallas he continued at the Houston Ballet Academy and Virginia School of the Arts. He spent four seasons with Ballet Oklahoma, where he danced many ballet roles, including Prince in The Nutcracker and Tybalt in Romeo and Juliet. Other favorite roles include Puck in A Midsummer Night’s Dream, D’Artagnan in The Three Musketeers, and George Bailey in the premiere of It’s a Wonderful Life. 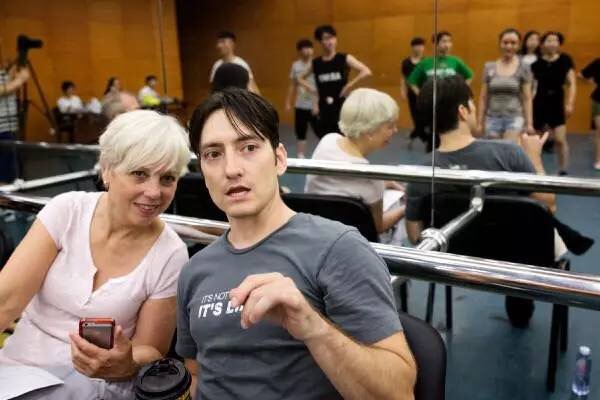 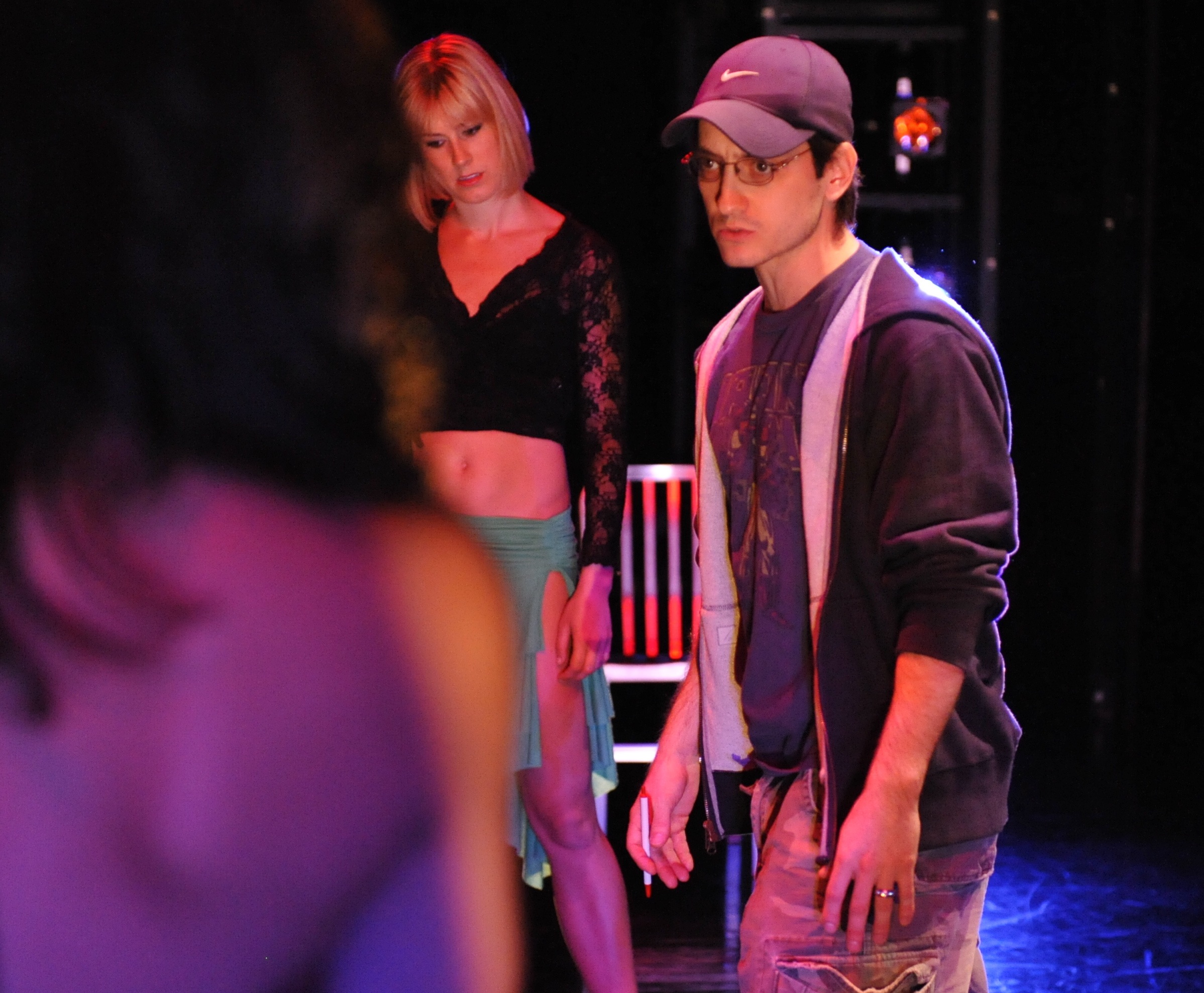 Enrique’s choreography credits include In the Heights for NYU/Tisch’s musical theatre program, as well as a new musical, Temple of the Souls, at the 2017 New York Musical Festival, for which he received an Outstanding Choreography nomination. He served as the associate choreographer for the first national tour of Oklahoma! and has directed/choreographed numerous productions, including The Music Man, The Little Mermaid, Nice Work If You Can Get It, Pippin and Seven Brides for Seven Brothers. Most recently, Enrique choreographed 1776 at The MUNY in St. Louis, MO. 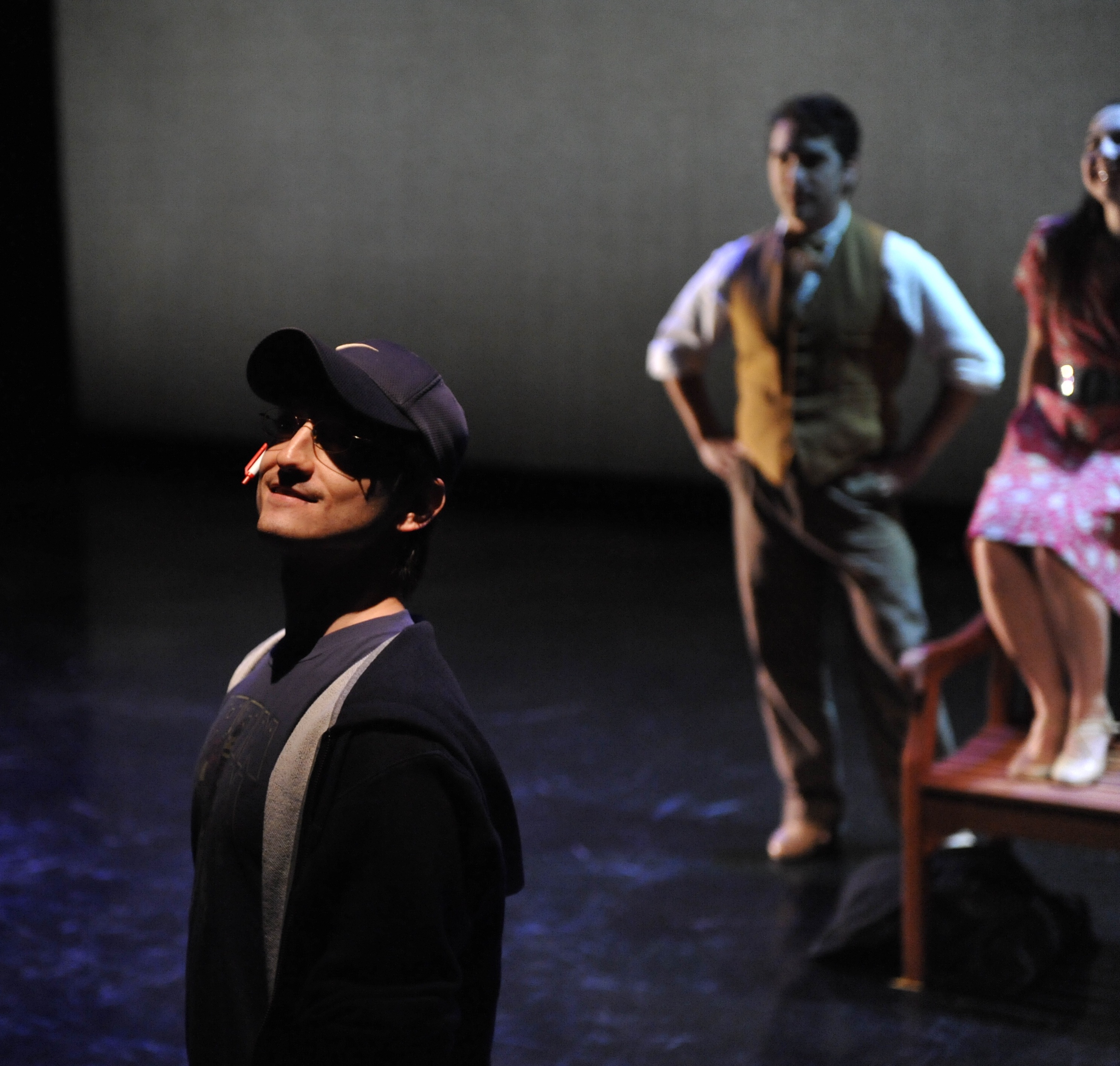 As founder of Brown Productions, Mr. Brown has been involved as a producer with the mounting of numerous shows from Broadway to the West End. Productions include The Pee-Wee Herman Show, Kander & Ebb’s The Scottsboro Boys, and a new musical adaptation of Ken Ludwig’s Lend Me a Tenor (West End premiere).

Mr. Brown is currently also on the faculty of Manhattan School of Music, RIOULT Dance Center and Shuffles NYC in New York City.