Brown Productions invested in the show under the producing team of Randy Donaldson (RD Productions) and Roy Miller (Paperboy Theatricals).  The show is based on the successful 80′s children’s show, Pee Wee’s Playhouse, created by comedian/actor Paul Reubens.

In 2009, The Pee Wee Herman Show exploded with rave reviews and the entire run was sold out during its World premiere in Los Angeles. This 90-minute show is the first time that Paul Reubens has ever brought his iconic 1980′s character to the stage along with all of the classic characters from his hit CBS TV series “Pee-wee’s Playhouse.”

Based on the 1981 stage production of the same name, with new elements from the CBS show “Pee-wee’s Playhouse,” the Broadway production was directed by Alex Timbers (Bloody Bloody Andrew Jackson) with a spectacularly delicious “Playhouse” set by David Korins.  The Pee-wee Herman Show was written by Paul Reubens and Bill Steinkellner, with additional material by John Paragon, and featured music by Jay Cotton and the work of puppetry artist Basil Twist.

The show ran from October 26 through January 2 at the Stephen Sondheim Theatre. 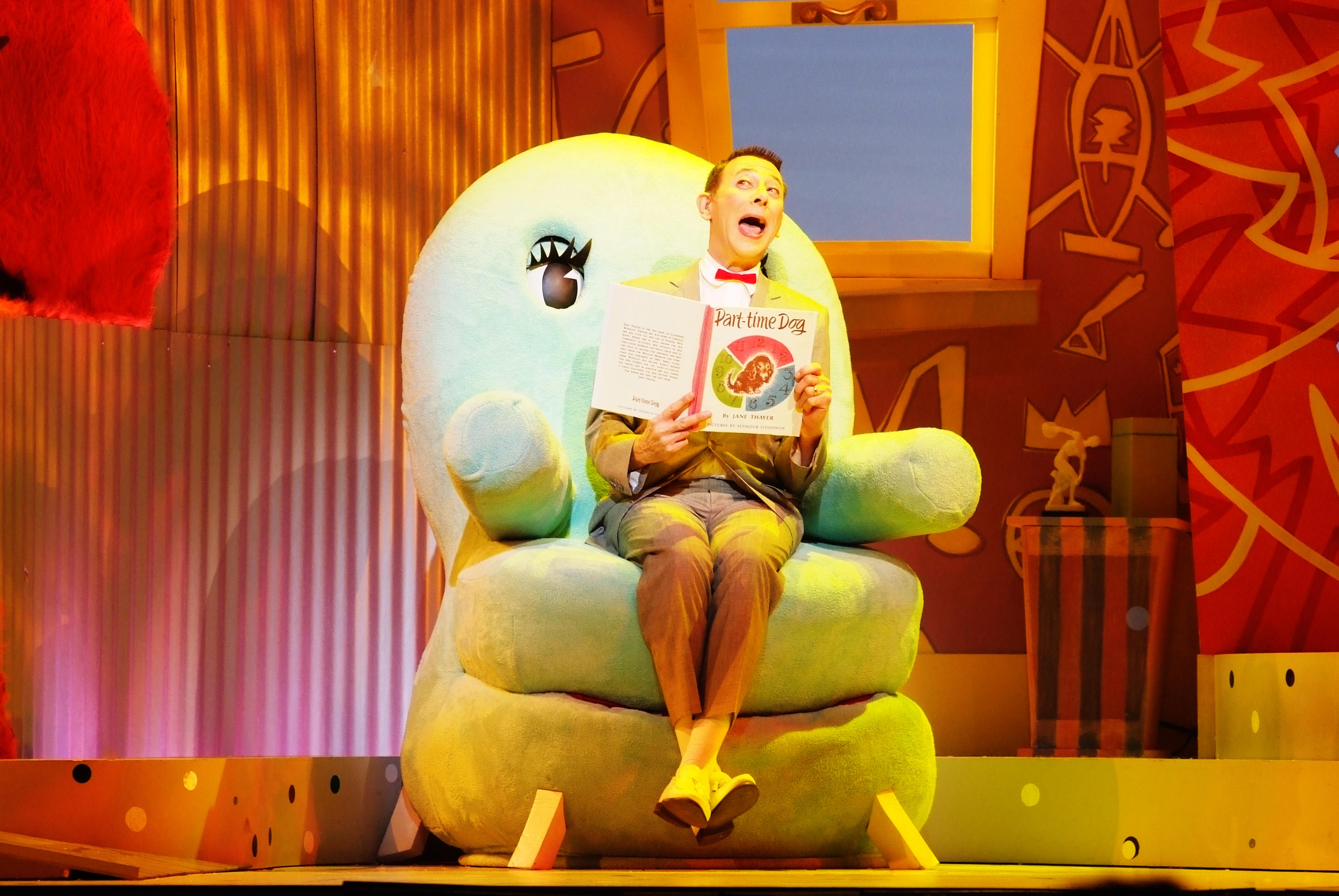 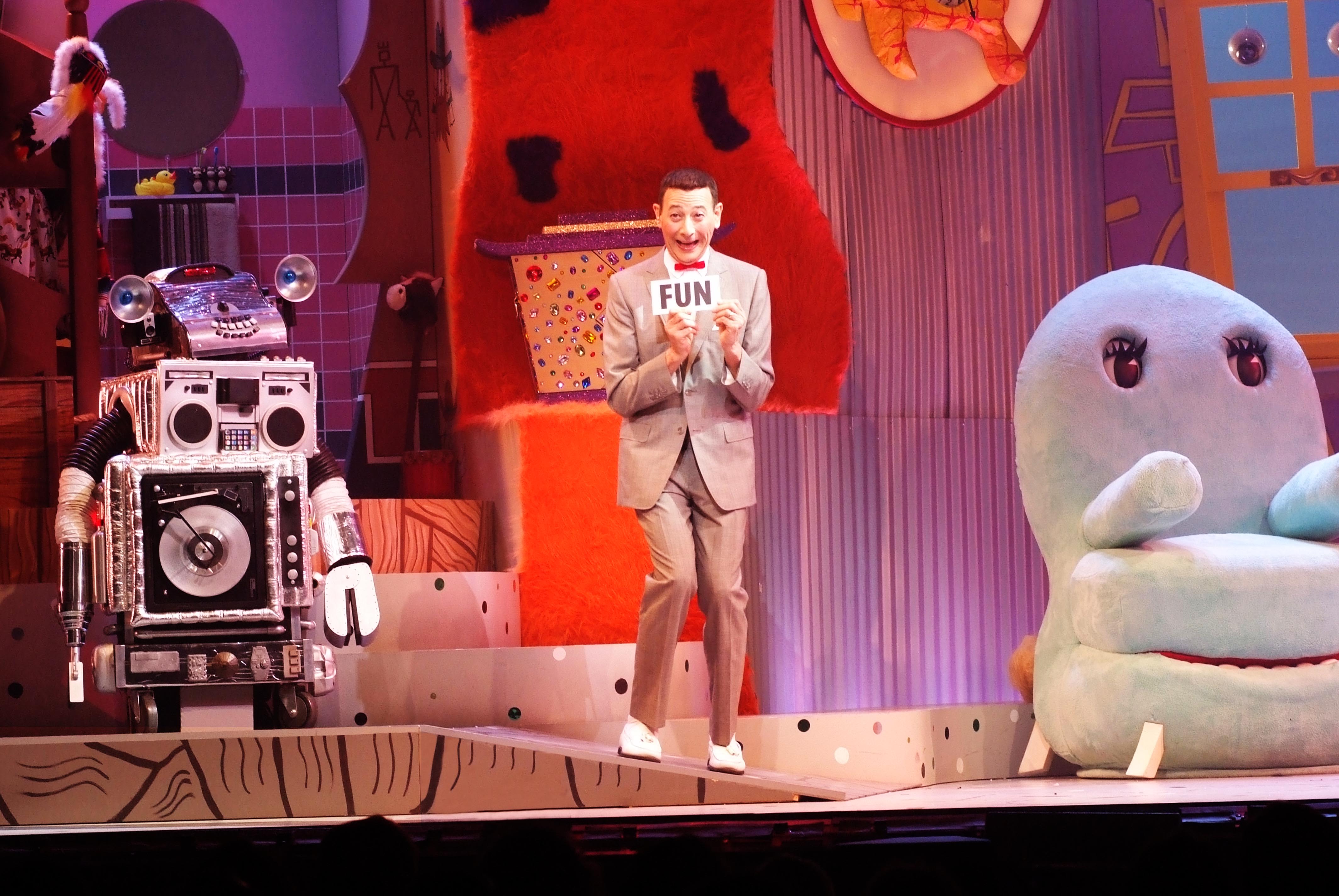