THE SCOTTSBORO BOYS is the thrilling final collaboration by musical theatre giants John Kander and Fred Ebb (Chicago, Cabaret). This critically-acclaimed production came to Broadway opening on October 31, 2010 at the Lyceum Theatre.

Brown Productions acted as a fundraiser under the co-producing team of Randy Donaldson (RD Productions). With 12 TONY Award Nominations, the show is making plans for a North American tour heading out in the new year 2012.  Making stops in San Diego, San Francisco, and Philadelphia.

The show is based on the notorious “Scottsboro” case in the 1930s, in which 9 African-American men were unjustly accused of a terrible crime.Their shocking and inspiring story – told though a mix of innovative staging and piercing new songs – demands to be shared. So gather ’round… and join THE SCOTTSBORO BOYS on their remarkable journey.

Directed by 5-time TONY Award winner Susan Stroman (The Producers) and featuring a book by David Thompson (who adapted the script for Chicago’s record-breaking revival), this daring and wildly entertaining musical explores a fascinating chapter in American history with arresting originality. 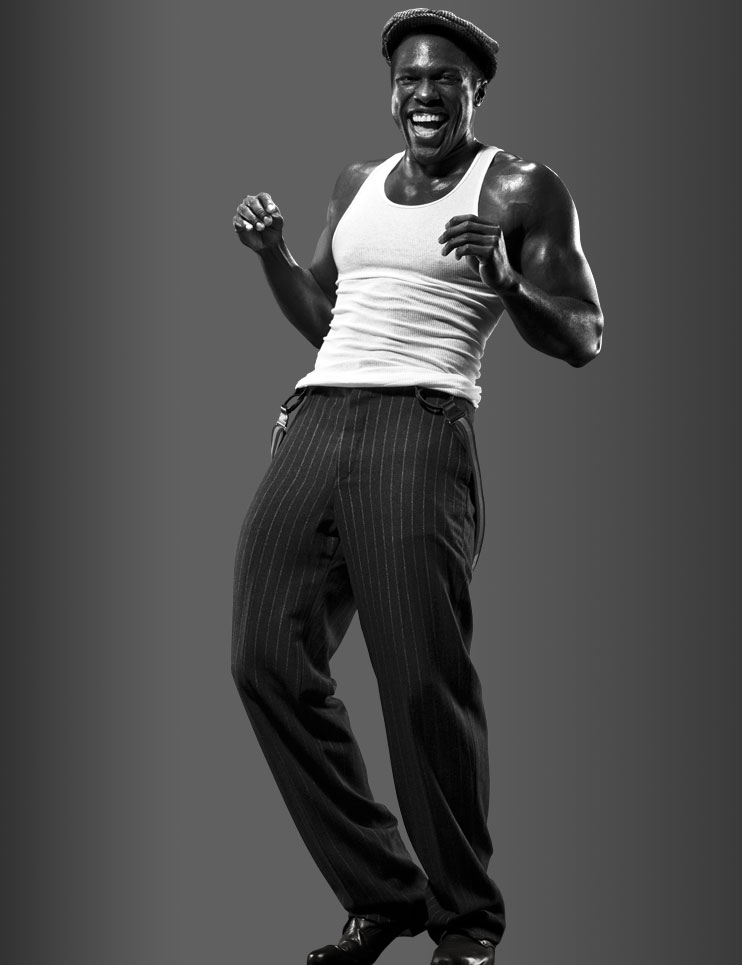 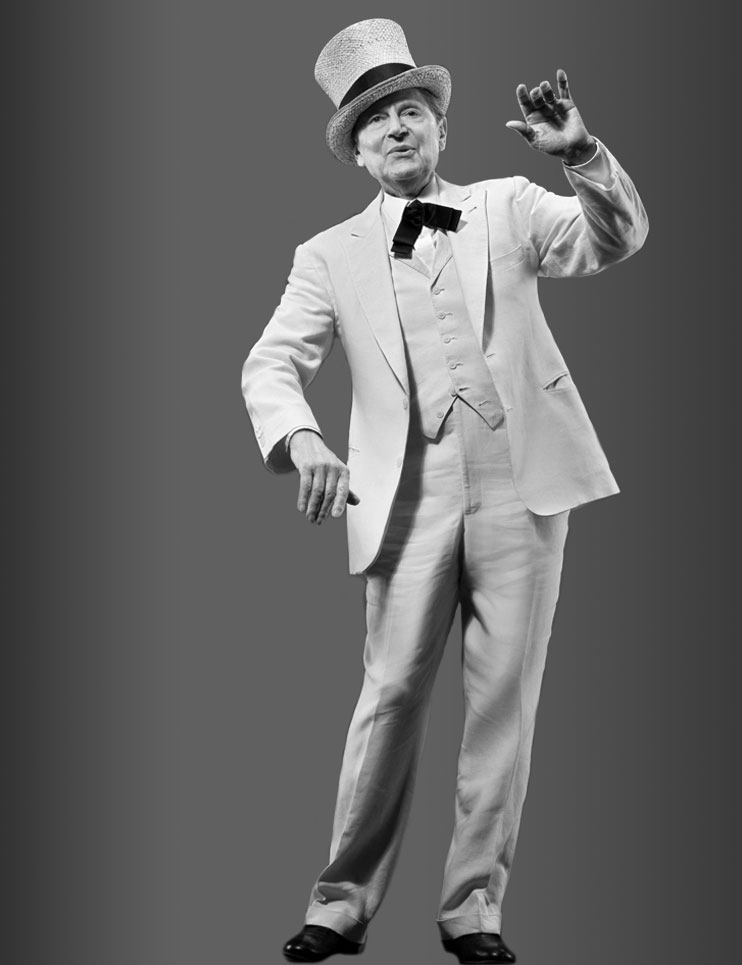 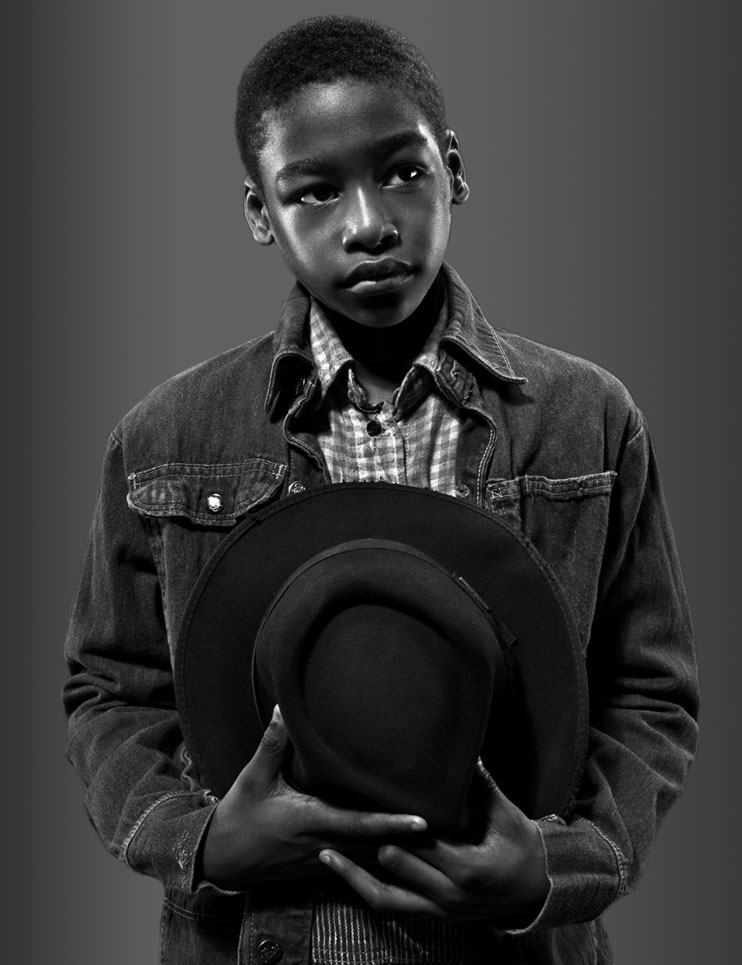 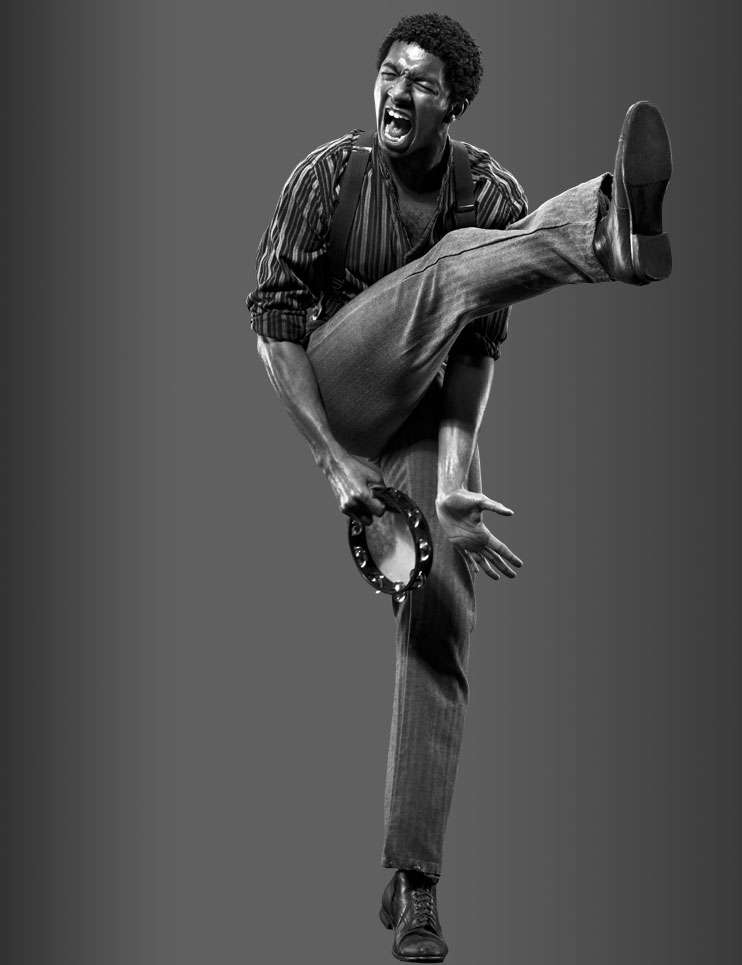